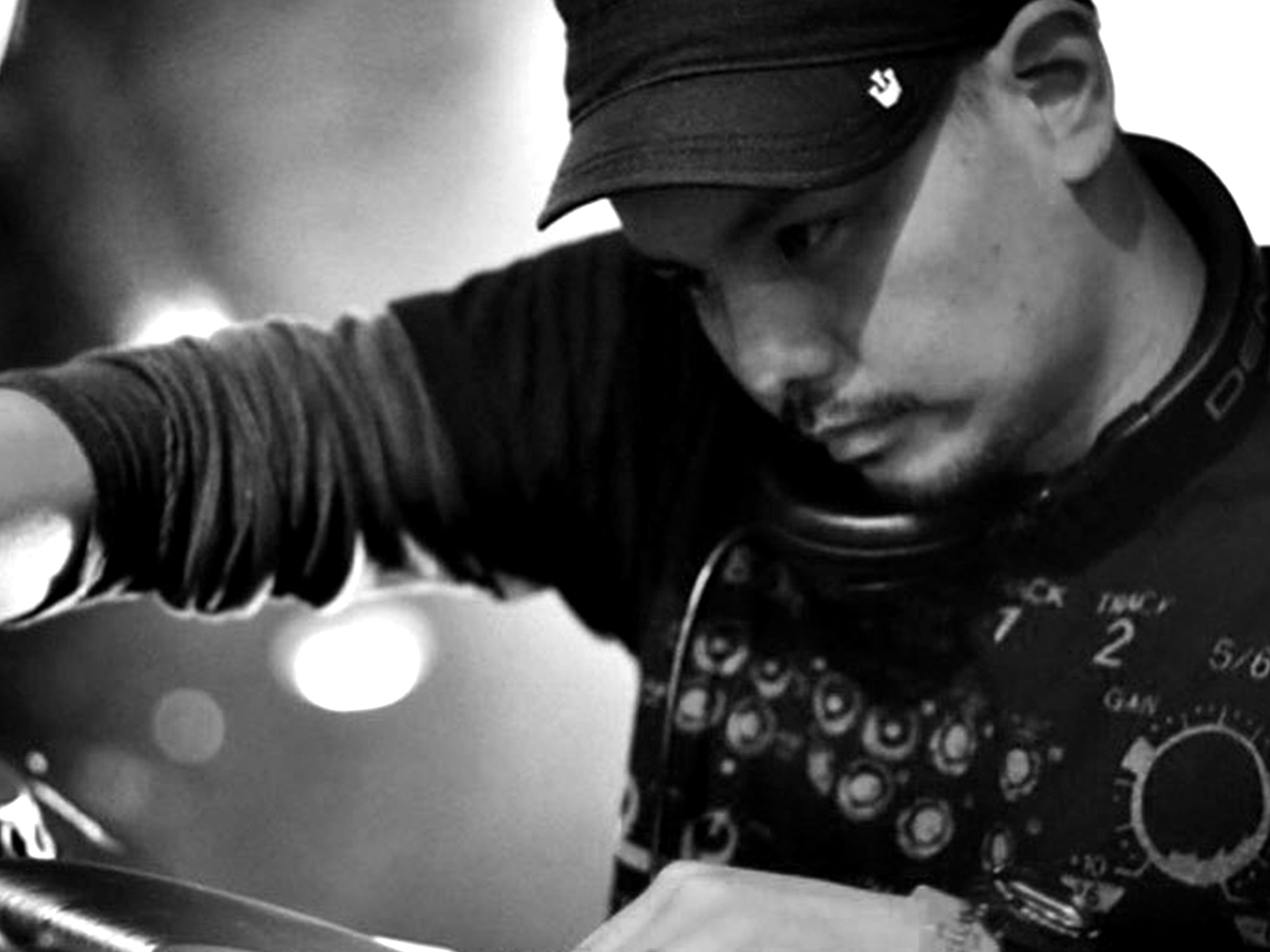 Mitsu is 1 third of the the japanese hip hop group Gagle In 2003, DJ Mitsu the Beats released his first, self-produced solo album New Awakening (Planetgroove), including fine cameos with artists from various places around the globe. The album showcases collaborations with Dwele, Little Brother, K-Otix, Lady Alma, Rich Medina, Mark de Clive Lowe, and many others. With the release of his first album, not to mention, the remix albums that followed, he has taken beat producing to higher levels, adjusting his sound scope for influences from all types of music. Mitsu delivers a vast range of musical genres, spanning from jazzy-soulful hip hop to broken beat to house and back to hip hop. He has found ways to bring these different genre’s together creating a very diverse repetoire that is certainly unique and one of a kind.