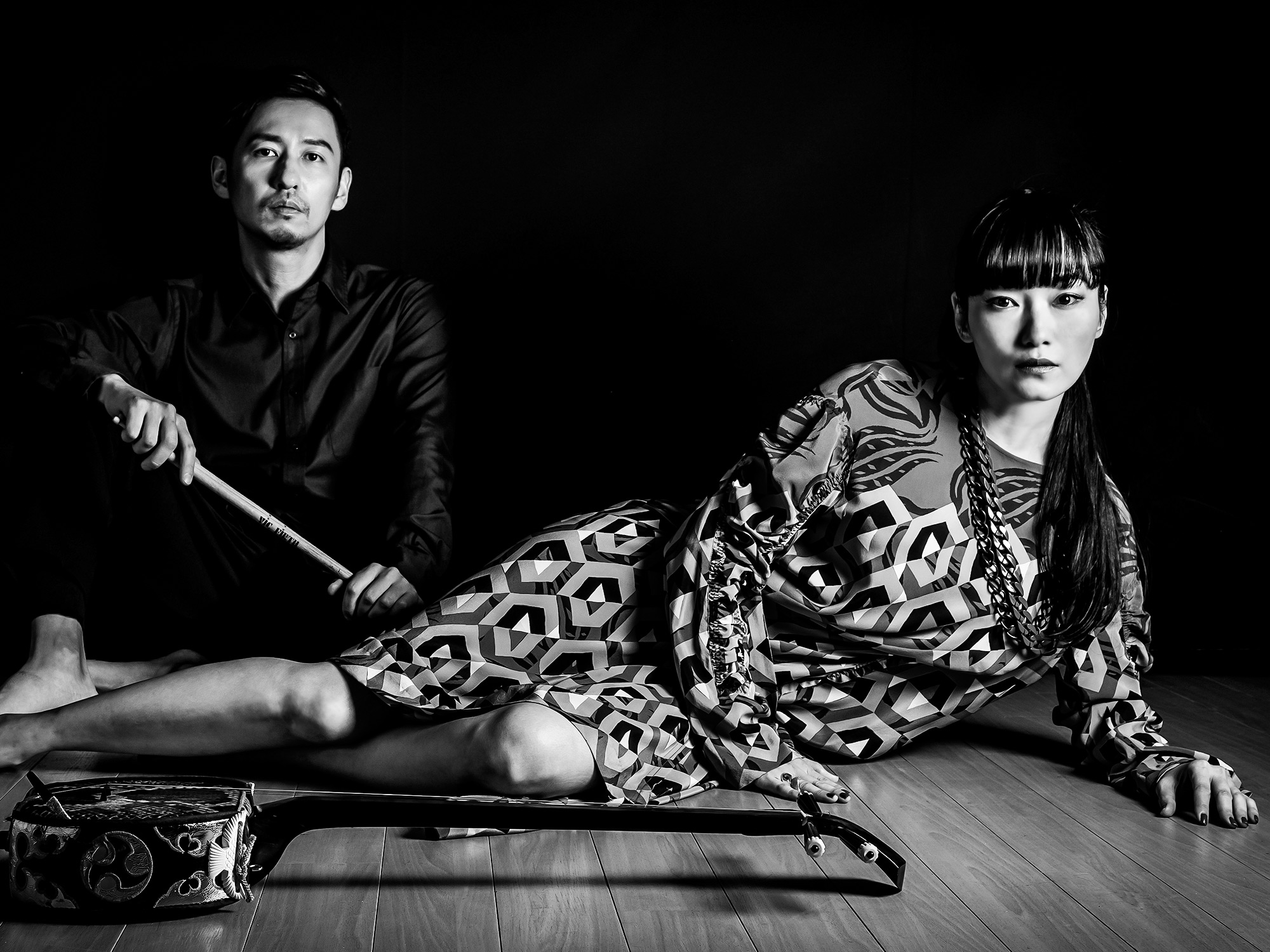 Anna Sato began learning Shima Uta (Island song-style) from her grandfather Sumio Megumi from age three. She has been singing ever since.
Her rich voice evokes the spirits of her native Amami Island, and she has won many Shima Uta(island song) contests.
She debuted in 2005 by performing at the opening ceremony for “Expo 2005 World Fair”, produced by Kansai Yamamoto.