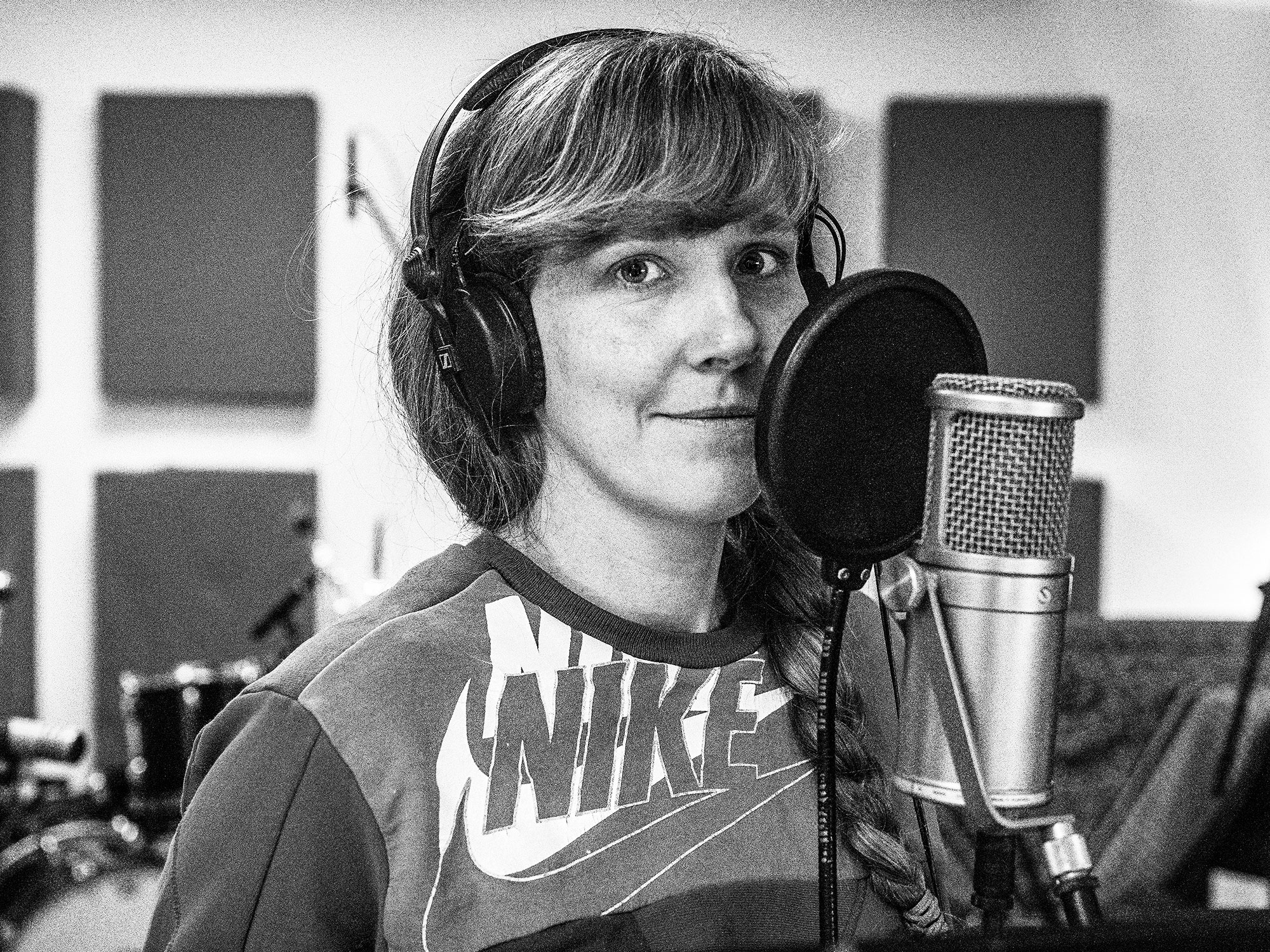 Starting with music from an early age, Lisa Decker wrote and pre-recorded some of these nine songs on her debut album via »Oonops Drops« at least 25 years ago when she was a teenager.

In the last years the songs of her album »Serendipity« got several times reviewed, reworked and complemented with new works by her besides being a full time (music) education teacher. You could describe the final results as a Pop album with many influences from Jazz, Hip Hop, Funk to Reggae surrounded by a Japanese sound spirit. The original demo tapes from back in the days are still alive.

There will be lots of material for future projects.