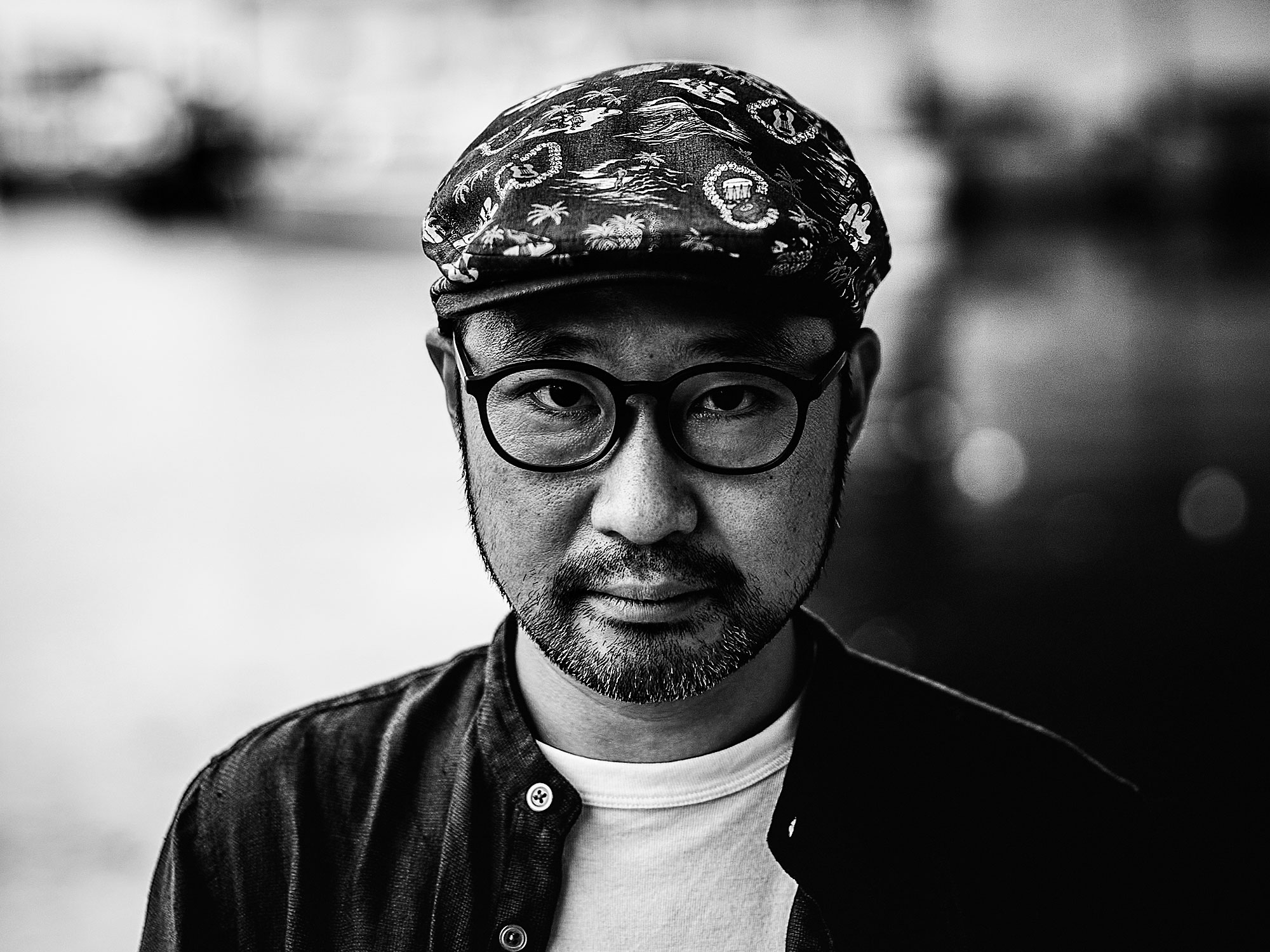 Shin-Ski is a Japanese producer/performer. Besides from his solo career Shin-Ski also formed a group „ShinSight Trio“ with Insight The Truncator and DJ RYOW a.k.a smooth current.

His music style is very versatile and unique, yet very recognizable, mix of HipHop, Jazz, Techno and yet turned into something new and metaphorical. A music that draws cosmic soundscapes through the sounds.

Oonops’s first encounter with Shin-Ski dates back six years when he asked him for an exclusive guest mix for his show on Brooklyn Radio. He became aware of him years ago through his group ShinSight Trio. After one more mix and two collaborations on his Resense-series plus »Oonops Drops – Vol.1« compilation via Agogo Records they started working together on a whole album of instrumentals.

This 45 is an extraction of his album »Diggin‘ Shin Ski’s Vaults«. Oonops had the chance to dig through an amount of unreleased tracks and selected some of the essential essences with different influences from Jazz, Soul, Funk and much more for you.