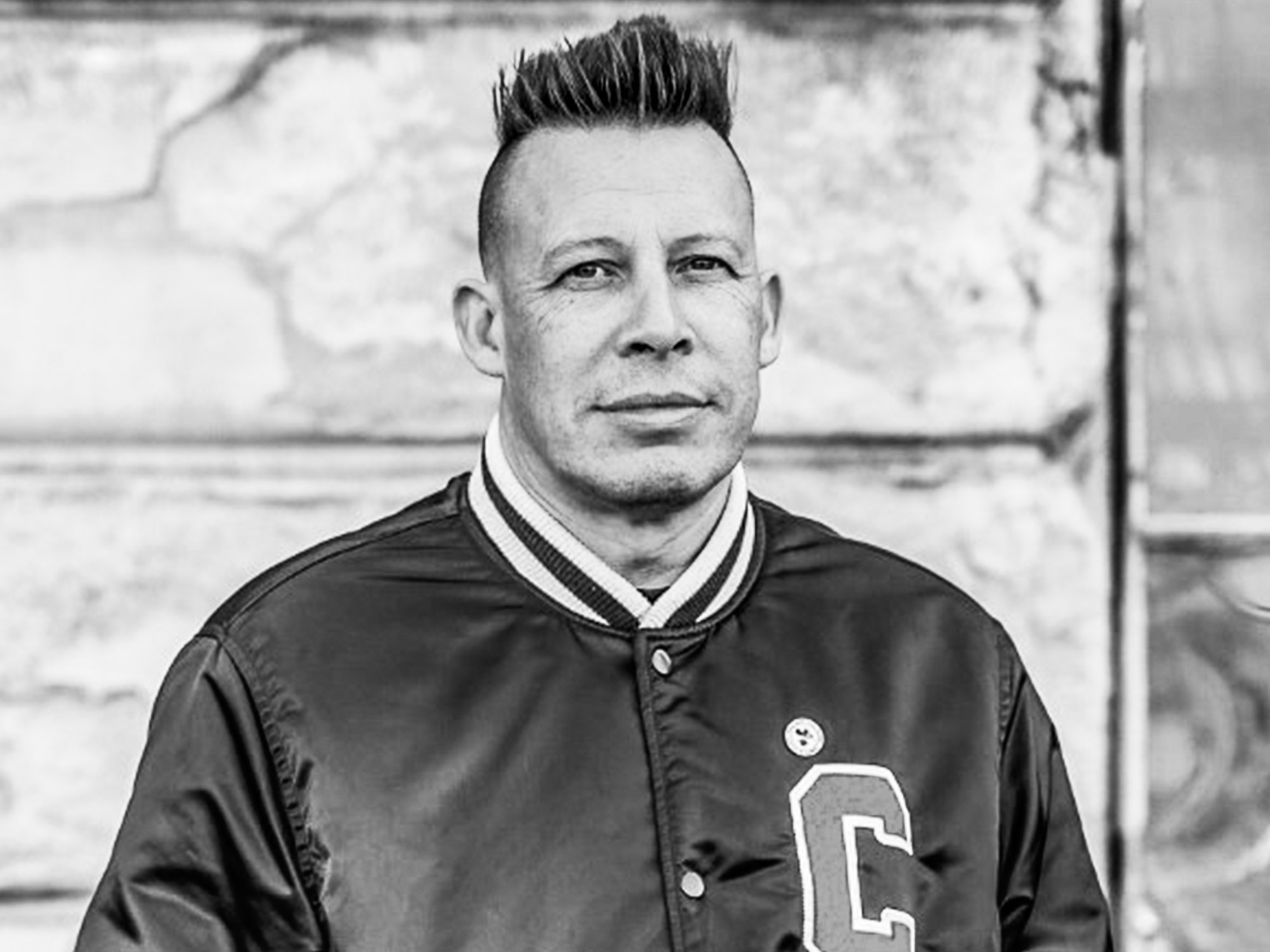 In 2005 he was signed by eddie Piller for his label Acid Jazz records when he found his own „Mash Up“ label »Wack Records« in 2006 as an alternative to his producer career. In 2009 »Smoove & Turrell« released their first album »Antique Soul« on Jalapeno Records which got airplay across the world including BBC Radio 2 & BBC Radio 6. Last year they dropped their 6th studio album and the journey is far from being over.