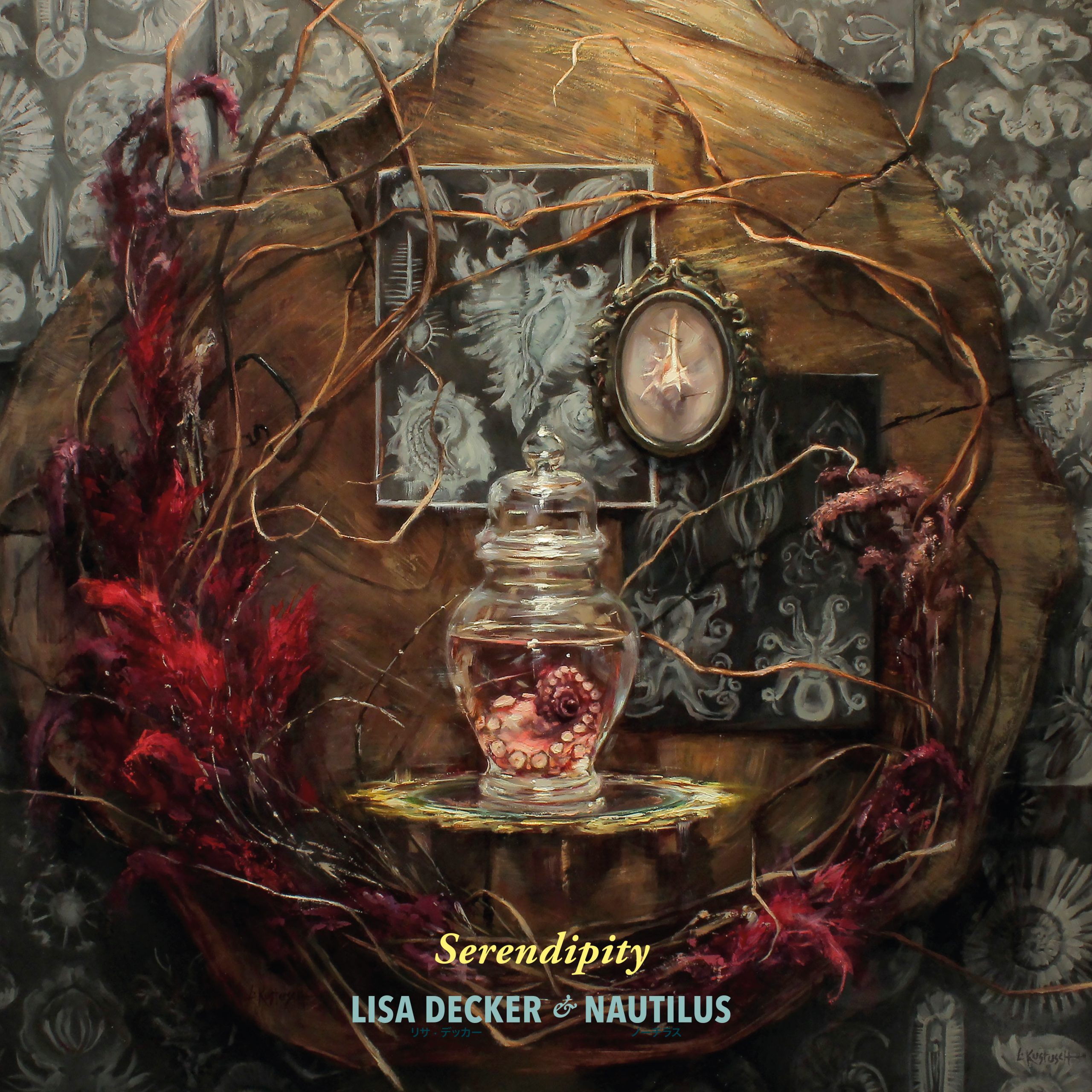 This very first release on »Oonops Drops« has its very own story behind it. I planned to found my own label for more than half a year when my wife Lisa worked on her songs and when the idea came to me how this would sound if Japanese Jazz trio Nautilus would arrange some of them. I have known Toshi for six years now, met him personally here in Hanover and he’s such a magnificent musician, so the idea became reality and they started working on the first two tracks until a total amount of nine songs was created. I’m so proud to share this very personal project with you (which was finally produced and mastery simultaneous to the foundation of my label by accident) and I hope you like it as much as we do.

For the first single release of the album I directly had the uplifting track »Everytime« in my mind and a remix which should transport the good vibes in a different direction. Pat Van Dyke, a longtime known producer and multi-instrumentalist from New Jersey took his hands on it and created a horns-loaden feel good version of it including a little guest appearance by Brooklyn based lyricist John Robinson.

You can get this release on LP, 7″, CD or digital or get the reduced bundle of the LP including the 7″.